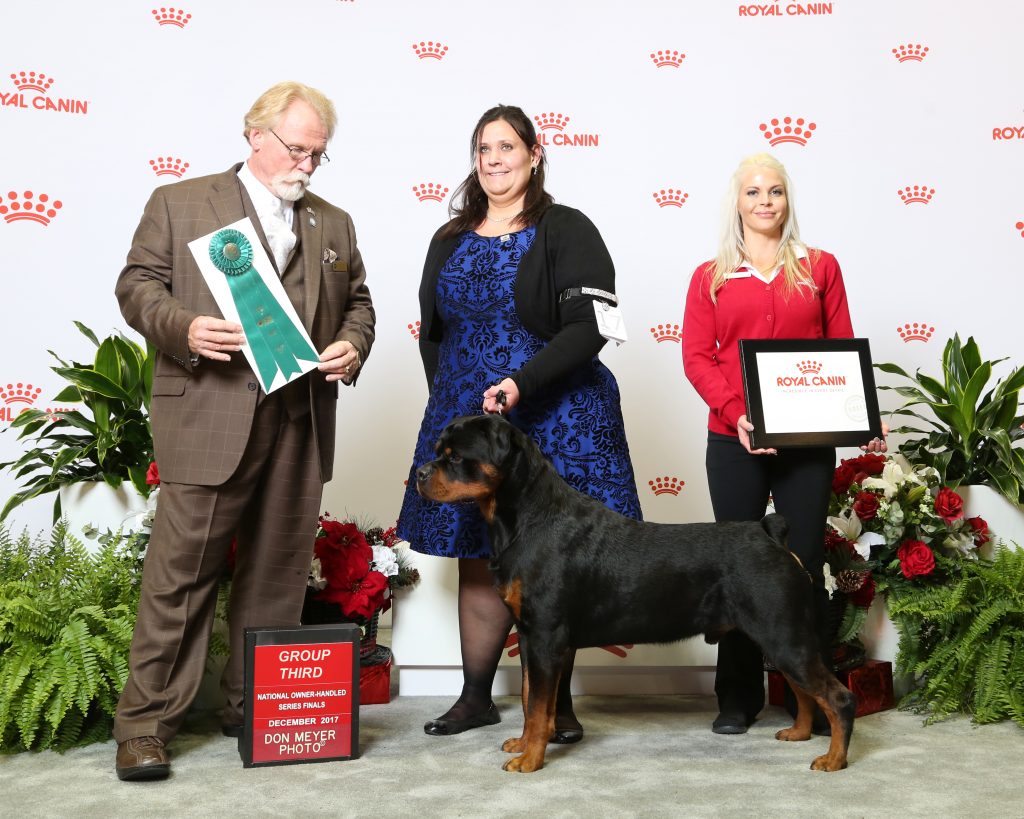 Gunner is our First home bred Champion.  He completed his Championship by 18 months of age with very little showing.  During this time Gunner was expertly handled by Jessy Sutton.  He is now a little over two years of age and is just starting to come into his own.  Currently Gunner is being completely owner handled by Maureen and he has almost completed the requirements to become a Grand Champion.  In the past months Gunner has received several Best of Breeds against some of the top ranked Rottweiler in the country as well as a group 4 (from the working group) and Multiple owner-handled group placements.  He also received the honor of receiving an Award of Merit during the prestigious CT River Kennel Club working Dog Specialty held every year in Springfield, MA. Gunner finished 2017 as the Number 6 Owner handled Rottweiler and he took best of breed and a group 3 at the owner handled finals in Orlando Florida under the very respect Breeder Judge Bob Busby against some beautiful completion.

Gunner is becoming everything we could have wished for in our very first Stud dog.  Not only is Gunner physically beautiful he has the sweetest heart of any dog.  Gunner can often be a little aloof with some strangers but with those he loves he is the sweetest, cuddliest dog you could ever want.  A dog with a true and pure heart he loves his family fiercely and will guard his home and children when necessary but you will never meet a dog with a more gentle soul.  Gunner often steals the heart of those he meets at shows with his sweet nature and goofy antics.  Gunner is still very much a puppy in many of the things he does, you can often find him acting silly chasing his canine siblings around the yard, biting his own leg, jumping up with joy for his human friend who affectionately call him “snorkie” (due to his heavy breathing)  or just being and over all goofball rolling on his back prior to entering the ring to show.

While Gunner has a silly side he is still very much a working Rottweiler.  He has a very high working drive that we focus by teaching him different things so that he can compete in several working venues.  He is not a dog that likes to lay around and be still so Gunner is currently training to earn some obedience titles, more advanced rally titles and his newest endeavor is tracking.  Gunner has done a lengthy introductory tracking course and has shown a great aptitude for this sport.  We are looking forward to continuing his training in the fall for this sport.  During his down time when Gunner is not training or showing he is still an active boy often swimming for hours in our pool, running around in our back yard or taking lengthy walks with myself. He is a dog that thrives on family interaction and enjoys being wherever his family is, when not going a mile a minute Gunner can be found snoozing at my feet or curled up near by his kids.

Currently Gunner is working on his BN title we only have one more leg to go and then he will move on to trial for his CD and a few advanced Rally titles.  Gunner has also started learning a little about carting we will see were the future takes us in that sport.  WE have many more hopes and dreams for this boy and plan to earn some more working titles so that he can prove he has both beauty and brains.  So far he has fulfilled so many of my personal dreams it is unreal.  Gunner is constantly surprising me and has taught us so much as his owner, handler and trainer.  He is a dog like none we have owned and we look forward to things yet to come for us and our special boy. 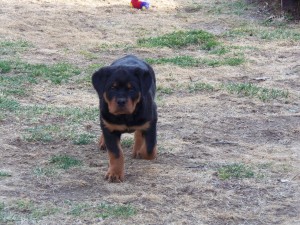 Gunner playing in his yard 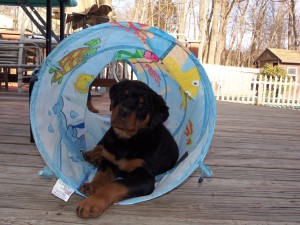 Gunner and his Tunnel. He’s going to be upset when he doesn’t fit anymore 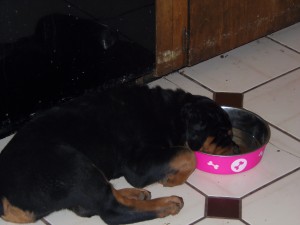 This puppy can sleep anywhere 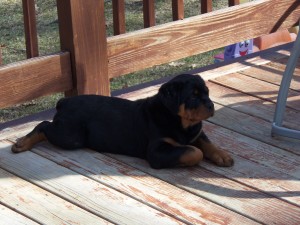 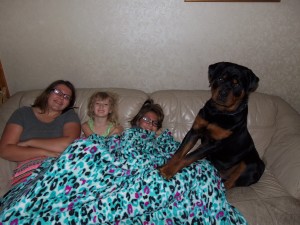 Gunner Cuddling with his favorite Girls. He is seven months old in this shot 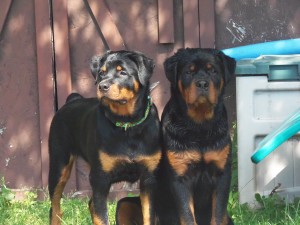 Ruby (Gunner’s liter mate) and Gunner at 6 months of age. 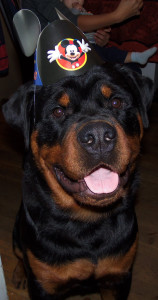 Gunner getting his party on. 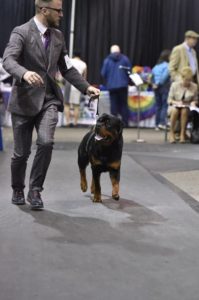 Gunner on the move 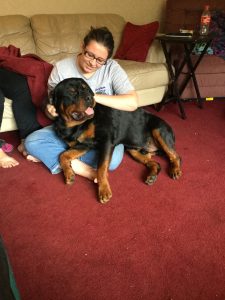 Gunner and his special girl 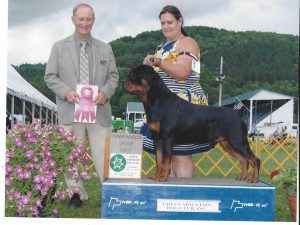 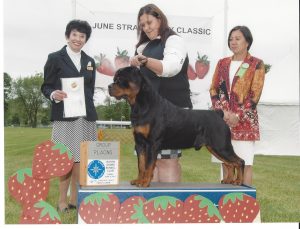 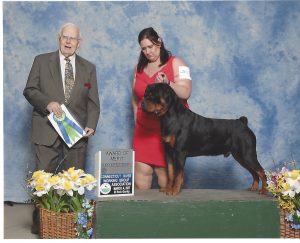 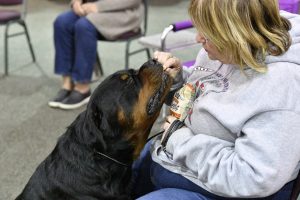 Gunner Sharing pretzels with his Grammy at CRC 2017